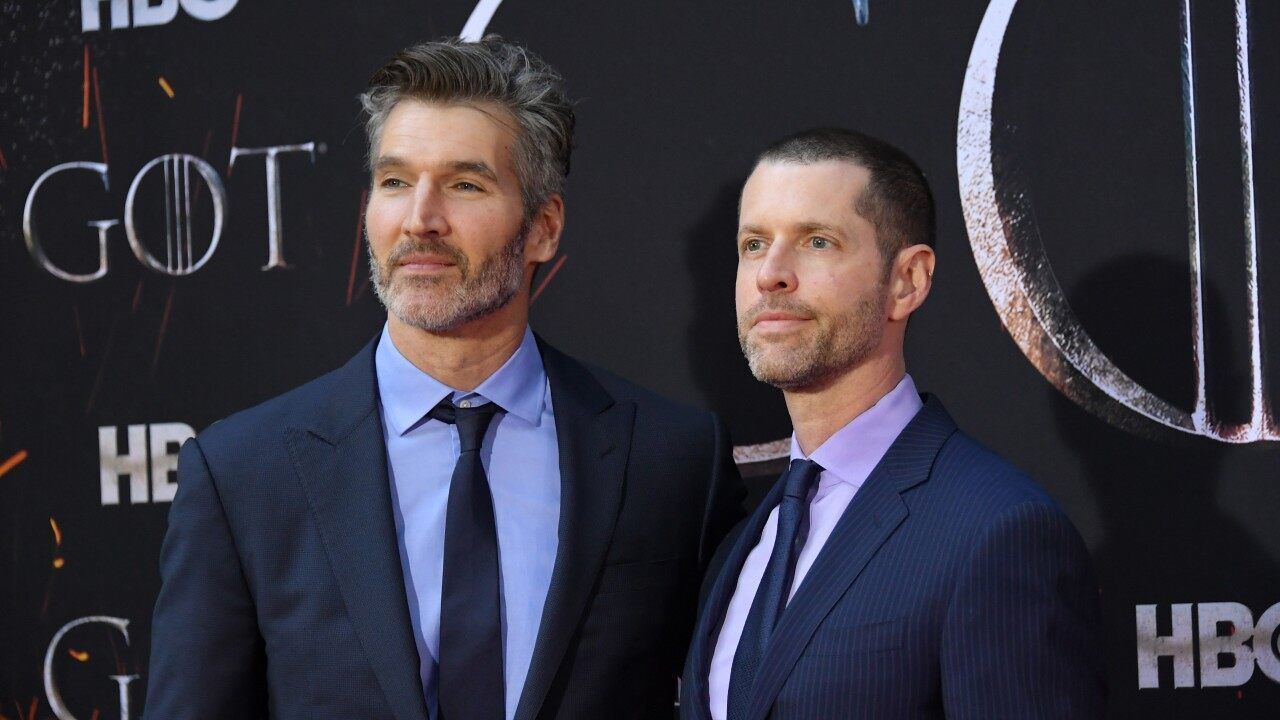 In September, Netflix and Game of Thrones authors David Benioff and DB Weiss emphasized Agreement with Yoozoo Group For a TV adaptation of the Three Body Problem, a best-selling novel by Chinese author Liu Cixin.

However, even before going into full development, the production was the protagonist of a true thriller. As reported by Hollywood Reporter, Yoozoo’s boss, Lin Qi, who is credited as the series’ producer alongside Benioff and Weiss, is actually He ended up in the hospital after being poisoned In what appears to be an attempted murder.

Shanghai Police have arrested a man named Xu as a suspect, local media identified him as Yozoo’s chief executive officer Xu Yao. According to various reports from China, it could have been the event Preceded by a dispute It is among the company’s top executives, as Lin was allegedly poisoned with a cup of tea.

The series has been at the center of some controversy already in recent months, when many people complained about Cixin’s positions on the issue of the imprisonment of Uighur Muslims by the Chinese government. Netflix officially responded through CEO Ted Sarandos, who departed from the author’s statements and explained how to judge individual projects based on their own merits.