The plot of the Netflix series with Benedict Cumberbatch, and its release and release 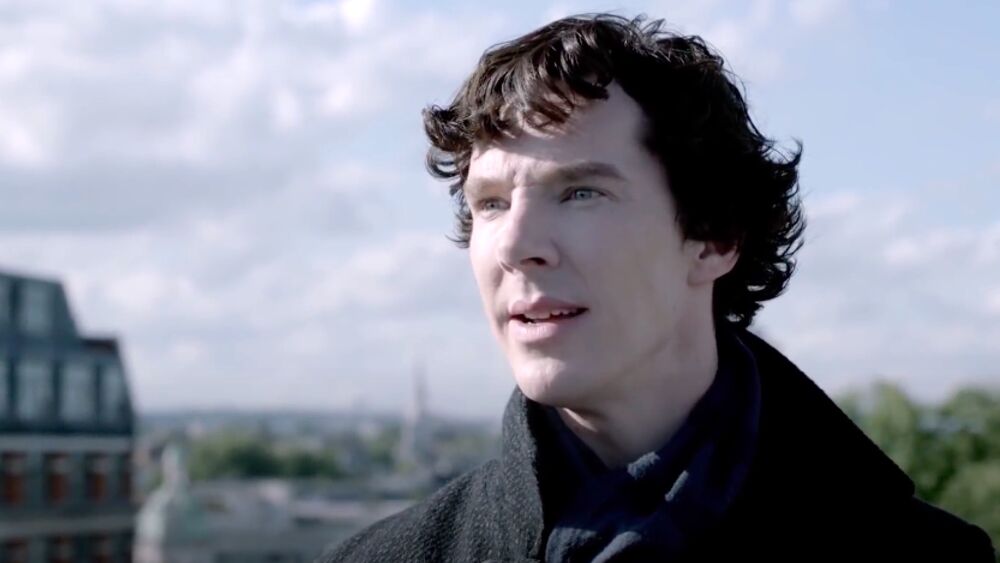 Netflix gears up to release a new series with the extraordinary protagonist: Benedict Cumberbatch. This is the 39-step, serialized new version of Hitchcock’s thriller The Club of 39, which is itself based on the novel of the same name by writer John Buchan. At the head of the series will be Emmy-nominated Edward Berger, who previously directed Cumberbatch on the critically acclaimed series Patrick Melrose and who also directed the upcoming Netflix WWI drama “All Quite on the Western Front.” As for the script, he will be assigned to Mark L. Smith (The Revenant, The Midnight Sky, and the new movie on Quarantino’s Star Treck). Executive producers include Cumberbatch himself alongside Adam Eckland, Smith, Berger, Sophie Gardiner, Cliff Roberts, and Keith Redmon.

The new Netflix series The 39 Steps is a television adaptation of the 1915 novel by Scottish writer John Buchan. After the movie version by Alfred Hitchcock in 1935 and the latter in 1959, 1978 and 2008, there was also a video game modification in 2013 by Story Mechanics. But let’s get back to the plot. The story each of these versions tells is the same. Richard Hannay ends up in an international drama. After a visit by a stranger, an American named Franklin B. Scudder, who told him about a plot by the Germans to kill Greek Prime Minister Constantine Caroledes, Richard found himself not only keeping a very important secret, but also hiding Scudder himself. Flat. Four days later, Richard will have to escape to save his life, and upon returning home, he discovers Scuder’s dead body and leaves it there. Thus the man is forced to flee but he also feels obligated to prevent the Greek Prime Minister from real killing.

The Netflix release will be adapted to the present day, thus telling a contemporary story that includes changing some locations and the names of the characters themselves to match the current events of our day.

The 39 Steps: Who Is The Actor of the Netflix Series

As for the series crew, we know that Benedict Cumberbatch will play Richard Hannay, the man involved in the conspiracy against his will, and his character is described as a patriot who puts the interests of the country on his safety. A brave man who is kind and able to calm down even under pressure. Hannay will have to change his life drastically starting with his accent for a character who will generally be a mixture of Sherlock Holmes and James Bond.

How many loops will the 39 steps consist of?

When will the 39 Steps be released on Netflix? From what the deadline announces, the series should begin production in 2022 and be released on Netflix no later than 2023. It must be specified, in fact, that in 2021, both Benedict Cumberbatch and director Edward Berger will participate in other projects. Cumberbatch stars as Doctor Strange in the Multiverse of Madness, and Berger wrestles with the aforementioned series All Quite on the Western Front alongside Daniel Bruhl.