The digital agenda: The European Union and the USA want to take stronger action against hacker attacks 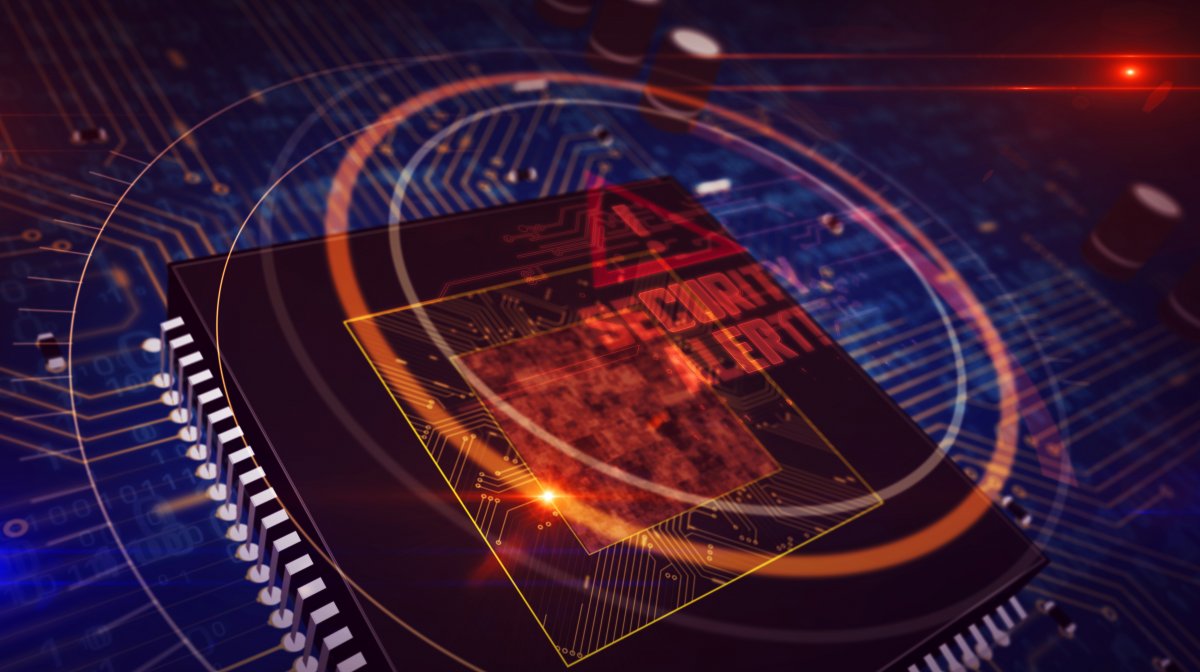 After intense diplomatic silence during the Trump administration, the European Union and the United States are trying to collaborate once again on the network and digital policy. An online discussion on Politico between Margaret Westager, Vice President of the European Union Commission, and Chairman of the US Senate Intelligence Committee, Mark Warner, turned out to be a point where the two sides could find a common line for cybersecurity relatively easily.

The Democratic senator spoke of a transatlantic failure for not having common standards for cybersecurity. The SolarWinds attacks in particular showed that countries such as Russia are increasingly interested in “traditional espionage” and the large-scale gathering of information on the Internet. Warner complained that the malware used in this matter may have caused the “Distributed Denial of Service” (DDoS) attack and the associated “shutdown of our systems”. China and other Asian countries remained out of the spotlight in this sector despite intense piracy activities, but this strategy did not work with the hafnium attack on Microsoft Exchange servers.

The head of the committee stressed that “our biggest opponents are China and Russia,” referring to relevant US intelligence information on the people behind the severe attacks. These aren’t just directed at the USA – the systems in Germany and Great Britain, for example, are affected just as much. Thus, entire pirate armies would pit the two superpowers against networks in the West. So he can imagine prohibiting certain forms and means of cyberattacks such as chemical weapons.

For Warner, it is also clear that the United States and the European Union should share more information about such attacks. This can be done largely anonymously, but the security authorities must be informed. Washington also has to do more homework in the sector, because in the United States, unlike the European Union, there isn’t even a requirement to report data leaks.

Westager agreed with the US politician in principle: “Cybersecurity must be part of any discussion.” The state, economy and society will become more vulnerable to digitization. Not only are hacker attacks expensive, but they also spread insecurity and slow down the processes of digitization, which are essential to better protect the environment and the climate. Additional online manipulations can undermine democracy. Therefore, IT security must be integrated into the technology and the capabilities of the users from the start.

In light of the growing geopolitical rivalry between the different systems, the Digital Commissioner believes it is imperative to ensure that the technology as a whole is trustworthy and developed in a “value-based” manner. Thus, stricter regulation of the technology sector is one of the EU’s top priorities, whether it is privacy with the General Data Protection Regulation (GDPR) or the requirements of social media groups with the planned Digital Services Act. In addition, there will be a regulation on artificial intelligence (AI), which will be restricted to applications that have a high risk of fundamental rights.

Maintain the free flow of data

Westager said one of the committee’s overarching goals is to reduce collective surveillance and the desire to use technology for an inclusive society. Maintaining the free flow of data is one of the mandatory tasks between the two authorities. Even if the European Union and the European Union do not have the same laws, they share common approaches and common purposes.

READ  Rally of Finland postpones the celebration for two months

In July, however, the European Court of Justice (ECJ) declared that the Privacy Shield for data sharing with the USA was vulnerable and repealed it. Warner did not elaborate on the possible consequences of judging the US intelligence services. Instead, he described the free flow of data as one of the Internet’s greatest strengths. At the same time, he lamented that the United States had made no progress in the political organization of the data room during the Trump years. So far, laws like the GDPR only exist in individual states like California. So he expects drafts at the federal level, for example about data portability and limiting design tricks like “dark patterns” this year.

The 66-year-old said that self-regulation in social media companies like Facebook, Twitter and YouTube should not be enough. The “gigantic machine” leads users to mislead using algorithms, such as vaccinations. However, given the high constitutional standing of freedom of expression and Section 230 of the Communications Etiquette Act (CDA) on freeing service providers from liability, it is not easy to move forward. He advocated for everyone to be able to say stupid things, but such phrases should not be spread indefinitely via new advertising guidelines.

Warner recommended that the European Union Commission not only take action against internet giants in the US under antitrust law, but also against Alibaba, Baidu and Huawei from China. With the help of the Communist government in Beijing, they tried to develop standards and protocols for 5G networks, artificial intelligence and quantum computers without transparency and respect for human rights against European and American values. In general, the administration of US President Joe Biden will try to renew alliances with the European Union, Australia, Japan, and South Korea.