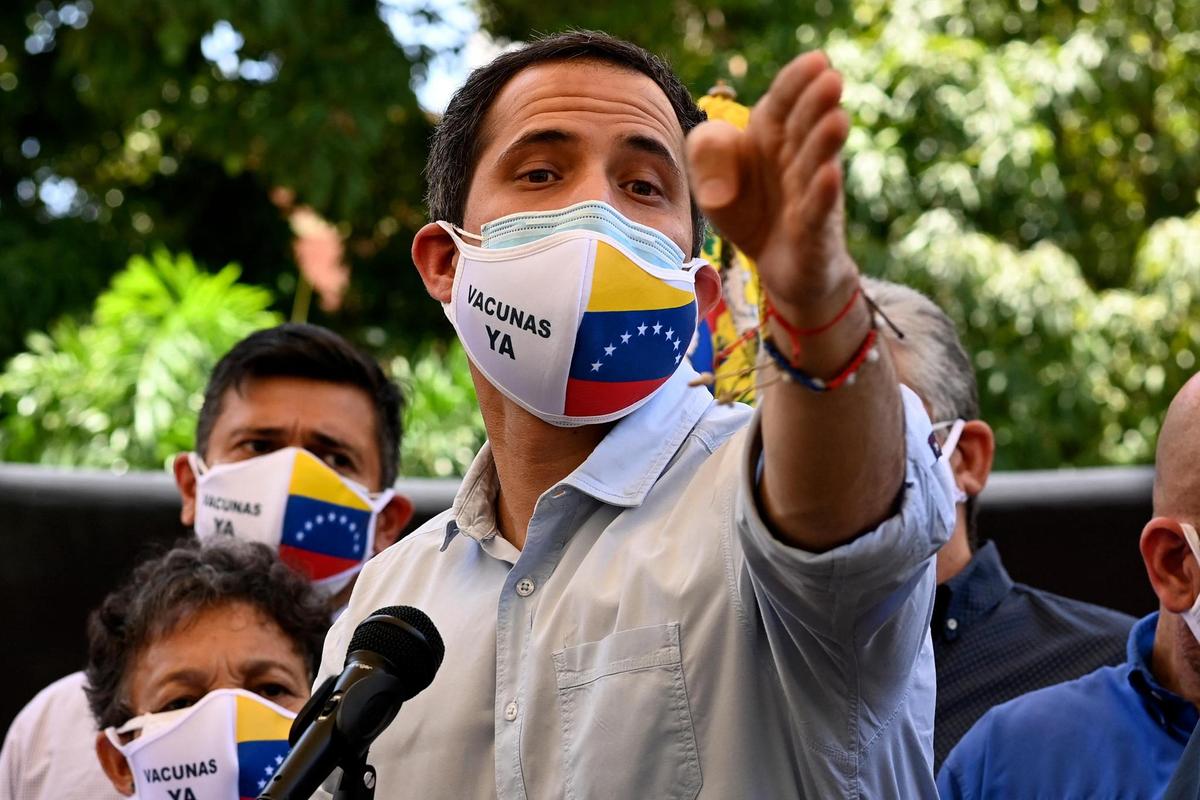 Regional and municipal elections will be held on November 21, the National Electoral Council announced Thursday, while the authority and the opposition are proposing to resume dialogue, which has been suspended since August 2019.

These will be the first elections since the legislative elections of 2020 and the presidential elections of 2018 that saw the re-election of President Nicolas Maduro in 2018. Both ballots were boycotted by the opposition.

Opposition leader Juan Guaidó, recognized as interim president by part of the international community (58 countries including the United States), on Tuesday proposed that the government negotiate the lifting of sanctions against a “timetable for free and fair elections,” calling for a “national salvation agreement.” . On Wednesday, President Nicolas Maduro told him to “prepare for a meeting of all opposition” with “international mediation.”

The announcement of the election date comes a week after the establishment of the new National Elections Council by the National Assembly, where the government has 256 seats out of 277. Juan Guaidó said that he did not recognize this council, including 3 out of 5 members who are in favor of the authority. The National Electoral Council (CNE) should organize all ballot boxes for the next seven years, particularly regional ones as well as municipal elections.

Venezuela, in a serious crisis, must face economic sanctions specifically imposed by the United States that seeks to oust Nicolás Maduro from power. Talks between the government and the opposition represented by Juan Guaidó with Norway as mediator stalled in August 2019 after the announcement of tightening US sanctions.

Since then, the authorities have regularly negotiated with other sectors of the opposition, in particular Henrik Capriles, the two-time presidential candidate. On Tuesday, President Maduro also called on Juan Guaidó to join the negotiations: “The CNE was born out of a great dialogue with all sectors of the opposition, all but one!” The extremist and revolutionary sector that facilitated the strikes, punishments and attacks (…) If (Guaido) wants to integrate dialogues in progress, welcome! But let him not take himself as the leader, the supreme leader of a country he does not recognize. “

Did you find a bug?Report now.

READ  Yes, I will be back. Donald Tusk wants Jaroslaw Kaczynski to beat • RESPECT