“Nicolas Sarkozy’s 2012 presidential campaign was a bullshit, it all started to go downhill in the end” | Scientist 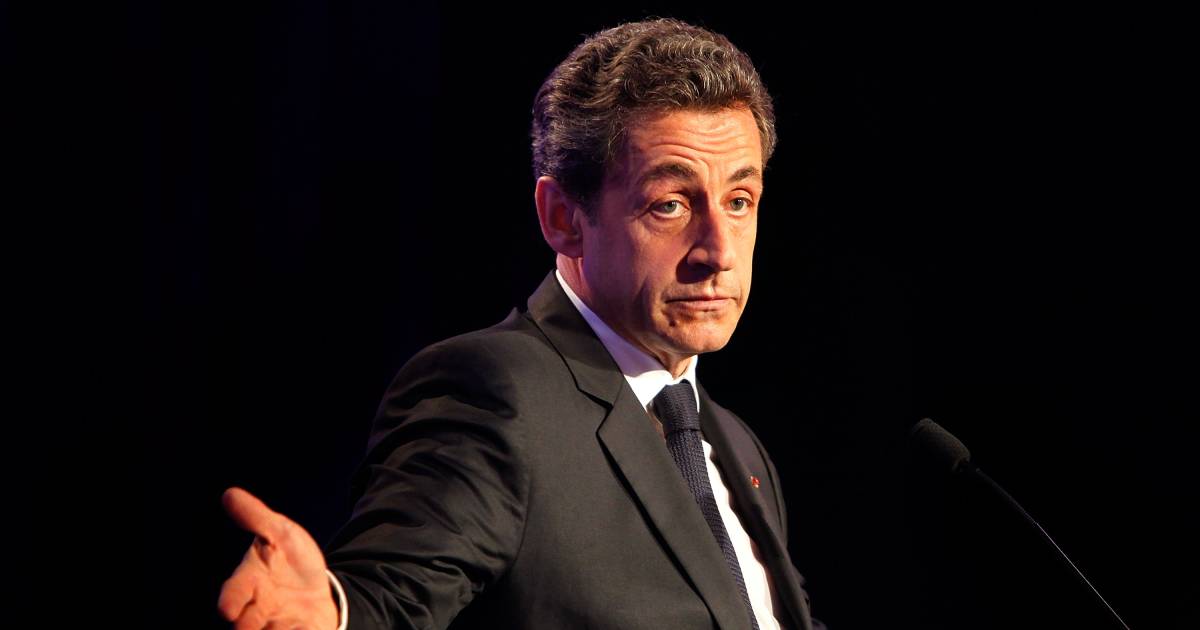 Nicolas Sarkozy’s 2012 presidential campaign was “simple” and in the end everything is “left on a lollipop”, as explained Thursday to the Paris Judicial Court Jerome Lavrillo, only in the UMP admitting responsibility at trial for the ex-head of state’s excessive electoral spending.

While Deputy Campaign Director and Chief of Staff Jean-Francois Cope, head of the UMP (now not the Republic), Mr Lavrillo admitted to covering the double-billing system put in place to prevent Sarkozy’s campaign accounts from costing more than the legally authorized amount, but reiterated He discovered it too late. For him, it was the “complete chaos” of the campaign that led to this disaster above all else.

14 people, including former President Nicolas Sarkozy – who were absent from the hearing, are being tried in this case.
Chief Justice Caroline Feige asks, “If we had followed you, the (double billing) system would have been set up without your knowledge, you are the deputy campaign manager, you chief of staff?” Jerome Lavrillo, whose voice betrays a certain annoyance, sometimes even nervous, does not budge and stays on his line.

“I did not participate in the meetings of the campaign’s accountants,” who, since last March, have warned of late accounts. “I don’t know we’re heading toward the wall.” He summoned Pierre Gaudet to the bar, one of the chartered accountants, and confirmed that he had never met him. “It was my turn for things to go well, and for the candidate to be satisfied,” sums up Mr. Lavrelux. But despite this, Ms. Feige insists that the system consisting of charging the UMP very high bills for “spurious” conventions and cutting bills, on the contrary, the real meetings of the president’s candidate did not fall from the sky.

“I do not want to break the fantasy that all this was planned long in advance, but in fact everything happened over time, experimentally,” the defendant asserts. He also explains, “We’ve all bathed in this atmosphere: the more we do, the more we go up at the polls.” Suddenly, “we left on a lollipop.” But, the former MEP who has certainly given up politics and is now interested in rural housing insists, it is not the campaign team that decides the pace of meetings. “Whoever decided the campaign strategy to win the elections, who decided that from now on we have one meeting a day … It’s not me, strategic decisions are made at the Elysee,” is turned away – she.

In total, Mr. Sarkozy will lead 44 meetings. “TV shows” by disproportionate means to show that the lead candidate “is escorted, that he is up, that he is going to win,” deciphered Mr. Lavrilo. In March 2012, he admitted, however, that when Frank Attal (also on the defendants’ bench), the Bygmalion Events Branch President in charge of organizing the meetings, came to see him, because he was concerned about paying the suppliers’ campaign, he offered to indict the UMP.

Mrs. Vege responded immediately: “You blew up the ventilation system.” “not at all!” , Mr. Lavrelux, who says he doesn’t know who had the idea. “This is a question that will haunt me for a long time.” He also said, “Those who closed the campaign accounts tried to put three liters of water in a one and a half liter bottle.”

“What is your hypothesis? It was Guillaume Lambert (Campaign Director) who created this system on his own?” President tries. “I prefer to think of it as an incompetence,” Mr. Lavrilux sighs. Lambert was due to be questioned on Monday, but his lawyer said at the start of the hearing that his client had been rushed to hospital.

Carla Bruni’s surprising confession: “My husband will not return to politics because he does not want a divorce”

François Hollande “measures” what his conviction of Nicolas Sarkozy represents but…