More than 60,000 koalas are affected by bushfires in Australia | Science News 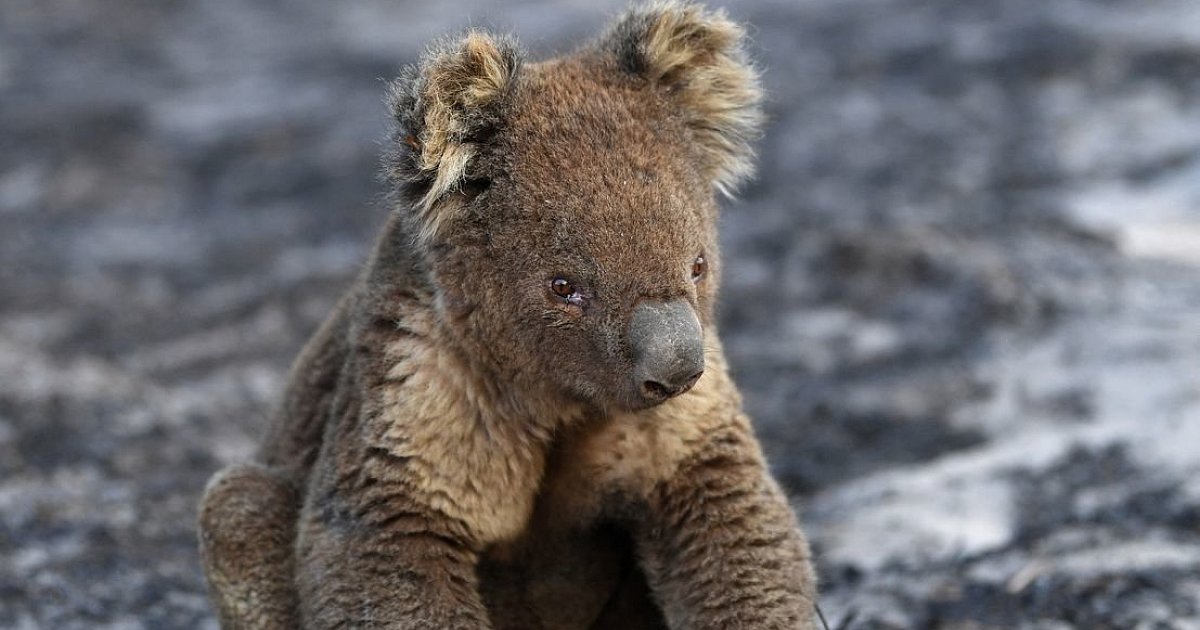 Sydney – More than 60,000 koalas have been killed, injured, displaced or traumatized by the devastating bushfires in Australia in the summer of 2019/20. This emerges from a report issued by the environmental organization WWF.

In eastern and southern Australia, an area of ​​about 19 million hectares has burned – more than half the size of Germany. WWF Australia’s Managing Director, Dermot O’Gorman, has announced that they are working on a ‘renewal plan’. It contained a bold vision: By 2050, the number of koalas in eastern Australia must double.

The number of koalas affected by the recent fires is “extremely shocking” – especially for the species already in trouble. Under the “Koalas forever” plan, WWF will test drones in Australia that are spreading seeds to create paths for koalas. A fund should also be created to encourage landowners to create safe havens for koalas. The fires have been particularly devastating to the marsupial mammals, which are native only in Australia, where animals do not escape from the fire, but rather remain in their trees.