Kamala Harris: The Biography of US Vice President – “One of the Worst Days of My Life” 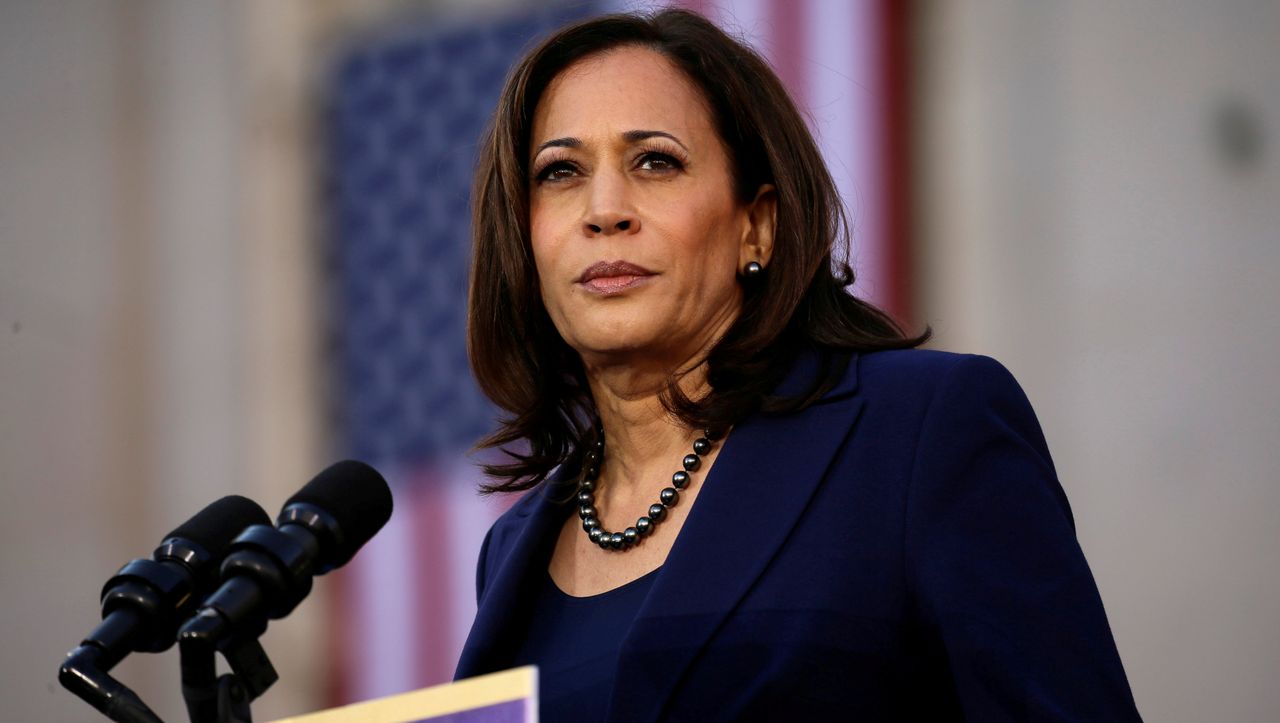 Kamala Harris has an amazing career: the daughter of an Indian cancer researcher and economist from Jamaica, she grew up in California, where she graduated from law. Harris was elected California attorney general in 2010 and moved to the Senate six years later. In 2019, she ran for the Democratic presidential nomination, during which she vehemently attacked her rival, Joe Biden. However, Biden later brought her to his team and made her the first vice president in US history. Harris has already published her autobiography in January 2019, in which she tells about her political rise, and it is now published in German. SPIEGEL is publishing excerpts from it.

“Have you settled in?” I asked.

It was in 2008, my sister was visiting from New York, where she recently joined the Ford Foundation as Vice President for Democracy, Rights, and Justice. We had lived in different cities before, but for years we were only a few hours apart by car. It now lives approximately 5,000 kilometers on the other side of the continent. I had to get used to that, too.

We sat in a restaurant and waited for our mother to invite us for dinner. We were so glad we finally got back to the same city, even if only for a few days. A lot has happened since Berkeley, but we were still Shyamala and the girls.

“The foundation does amazing things,” Maya told me. “will …”

In the middle of a sentence, I paused and looked over my shoulder. I turned around. My mother had just entered. My mom, the most unassuming person I knew, looked like she was dressing up for photos. She was wearing shiny silk, and looks like she did (which she never did) and styled her hair. My sister and I looked at each other.

“what is happening?” Maya whispered when our mother approached the table. My sister raised her eyebrows and shrugged her shoulders a little. She was as amazed as I was.

We hugged each other in the salutation, then our mother sat with us. A waiter brought a bread basket. We looked at the menu, asked and talked a little.

Then my mother took a deep breath and took our hand.

“I have colon cancer,” she said.
cancer. My mom, my mother. Please don’t.
Many of you know the feelings that gripped me at that moment. When I think about it, I feel a wave of fear. It was one of the worst days of my life.