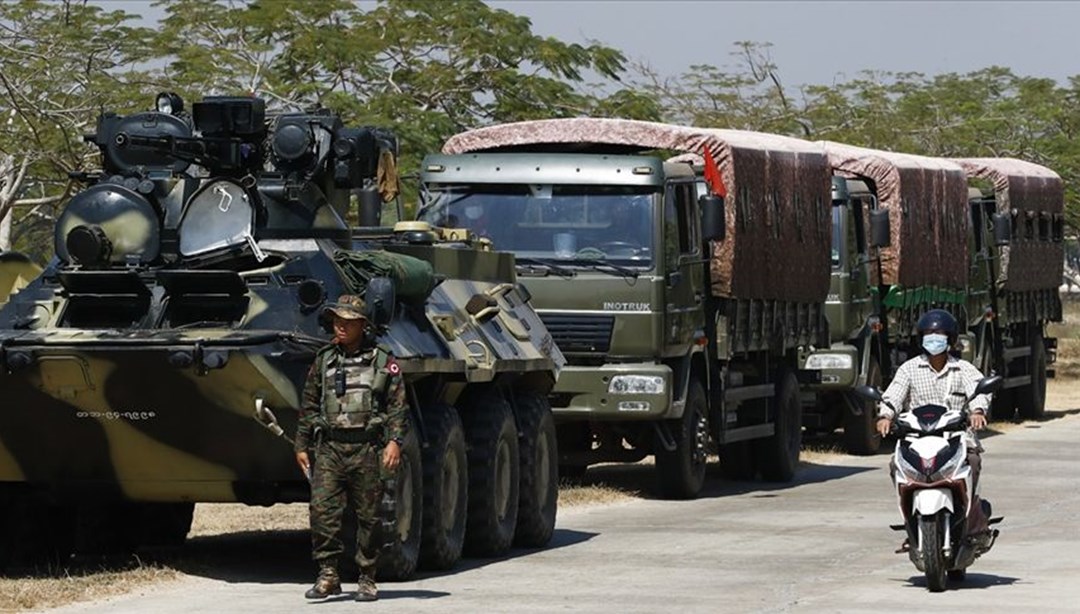 According to the statement issued by the Myanmar branch of the Norwegian telecom company Telenor, the Ministry of Transport and Communications in Myanmar has ordered mobile phone service providers to suspend the flow of internet data.

Justifying the instructions, it was stated that this measure is required “to prevent false news in order to protect the country’s stability and public interests.”

It has been observed that voice and messaging services will continue while mobile phone service providers stop the flow of internet data. Anti-coup protests continued in Myanmar after the military seized power on 1 February.

Tensions have risen in the country over allegations of vote count fraud in the November 8, 2020 elections in Myanmar. In the aftermath of the pro-army demonstrations, the General Staff called on the government to clarify allegations of election fraud on January 28.

In the following days, the Myanmar military raided the party headquarters and the buildings of the local agencies of the National League for Democracy, confiscating computers and documents.

Chief of the General Staff, Min Aung Hlaing, who took over the country, promised to return to democratic elections after the state of emergency ends, and NLD leader Suu Kyi called on the public to protest the coup.

The Secretary-General of the United Nations, António Guterres, stated that they will do everything in their power to mobilize all actors and the international community to prevent a military coup.