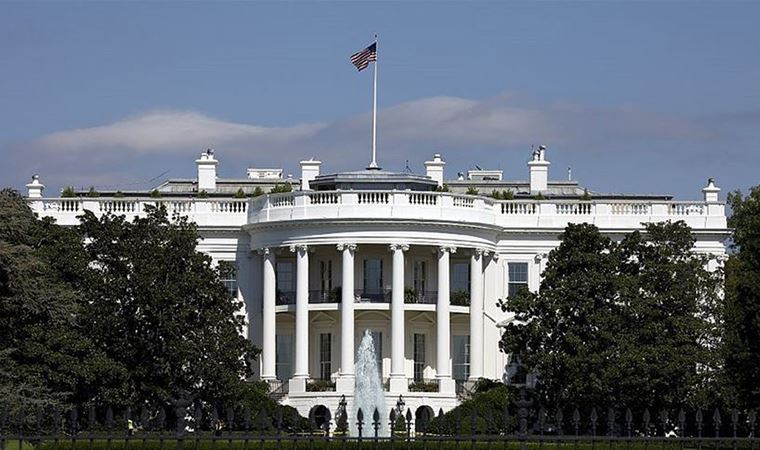 According to a CNN report, a mysterious disease called “Havana Syndrome”, which was first seen in diplomats who served in Cuba in 2016, has also been found on US soil.

He stated that the disease, which causes symptoms such as dizziness (vertigo) and insomnia (insomnia), had afflicted a National Security Council official working in the Oval Division of the White House.

Another case was reported in Virginia with another White House official walking with his dog.

Speaking to CNN, a White House official indicated that the health of US officials is a priority for them and that the cases in question have been investigated in detail.

The report also stated that the Pentagon reported the incidents to the Senate and House Armed Services Committees earlier this month.

What is Havana syndrome?

In the spring of 2017, complaints such as dizziness and headache caused by a mysterious disease called “Havana Syndrome” began to appear in Canadian embassy staff in Havana.

Similar complaints were seen among 21 employees of the US Embassy in Cuba, as the Washington administration withdrew most of its second-tier employees in the country in September 2017.

Canadian diplomats, who contracted a mysterious illness while on duty in Cuba, have filed a lawsuit against the Ottawa government for damages of $ 21.1 million.

The Cuban government has declared that allegations of the alleged mysterious sound attack against US diplomats in the country do not reflect the truth.