Global warming: The world is heading towards 2.4 degrees 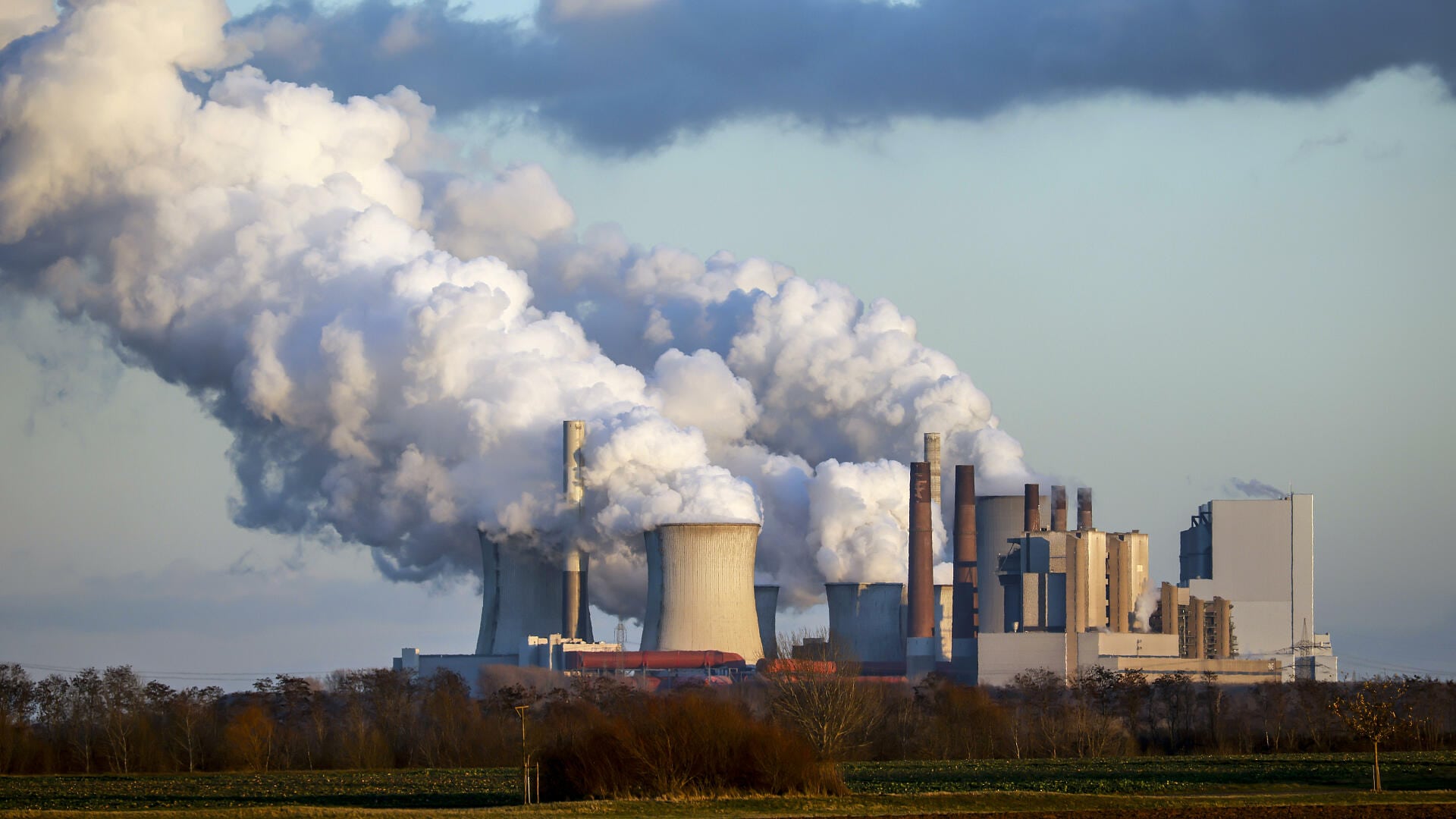 If all climate protection measures taken thus far are implemented as planned, global warming will be 2.4 degrees by the end of the century – well above the 1.5 degrees target required. This is the result of the predictions of the Climate Action Tracker Analysis (CAT) project, presented by climate researcher Niklas Hohn and Federal Environment Minister Svenia Schulz (SPD) in Berlin on Tuesday.

The latest forecast is 0.2 degrees lower than the old estimate, as some states have since announced stronger efforts to protect the climate. However, there are still very few measures to reduce global warming to the desired level. If none of the planned steps are carried out from now on, the projected temperature for the year 2100 will be 2.9 degrees. In an “optimistic scenario” with far-reaching climate protection measures, the Earth will be 2.0 degrees warmer by the end of the century.

Hoon said 131 countries have currently set targets to become climate neutral. That covers 73 percent of global greenhouse gas emissions. In order to meet the recommendations of the Paris climate agreement from 2015, temperature rise may not exceed 1.5 degrees by the end of the century. According to the results Climate Action Trackers By 2030, all global emissions will be halved.

Hoon said that at the moment it does not look like it, even if it is financially and technically possible. “There is a big gap between ambition and reality.” It is with pleasure that countries such as the USA, Great Britain and Argentina have set themselves more ambitious climate targets. Others, including Australia and Brazil, may not live up to expectations. The scientist concluded that so far, not a single country has set sufficient reduction targets in the short term. (dpa / rga)

READ  Digital Teaching: The Experience of the Analog Group in a Digital Space