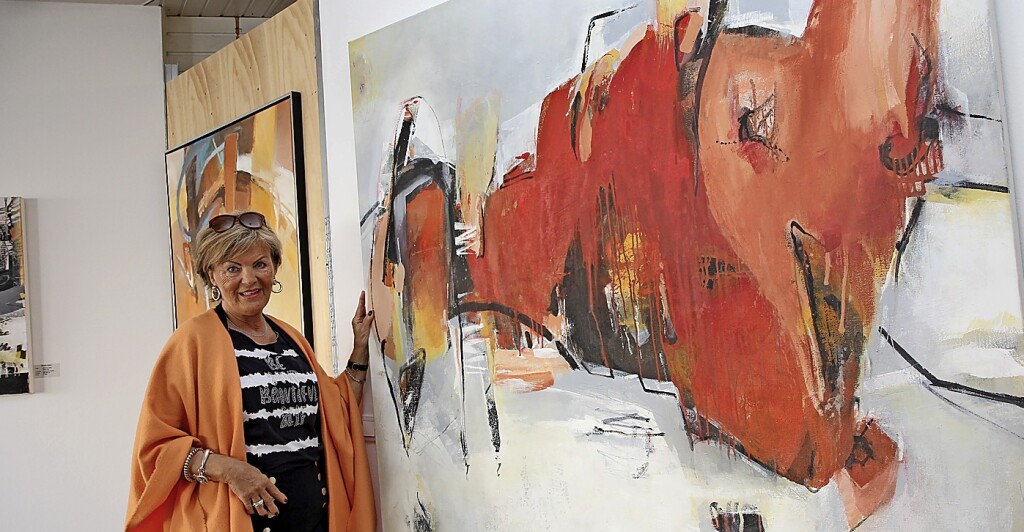 Monika Baltes opens a gallery in the former building of the city pharmacy.

. At the opening of her exhibition in the former building of the city pharmacy, Monica Baltis greeted friends and passers-by as well as Emmenden Mayor Stefan Schlatterer in a distinctly good mood: “My photos are happy to finally find air and light and many viewers.” The artist quoted a friend who wrote to her that she “gave space for coloring. In the heart of the city”. Baltis said her husband thanked him for the idea of ​​organizing an exhibition in these rooms. “We cleaned and painted here; there was a lot to do.”

In the opening, Baltes stated that she, like many people, had wondered during the lockdowns what she needed and what the world needed from her. She acknowledged the doubts, and questioned herself. She checked her values ​​and turned to nature. But it often draws its strength from paint. And because it is animated and provoked by color, it releases its longing. For her, this would be the elixir of life and the basis of her drawings, according to the artist, who stated that in this way new spaces, new spaces, and new places of longing emerge. “This visual impact and the relationship that emerges between me and the works, and if I’m lucky, also between new viewers, it’s usually very strong and emotional.” Mayor Schlatter came on the bike to greet them: “A great idea that these rooms are full of artwork that radiates a lot of light, color and warmth.” Monica Baltis can use this space until the construction of the Löwentor project begins.