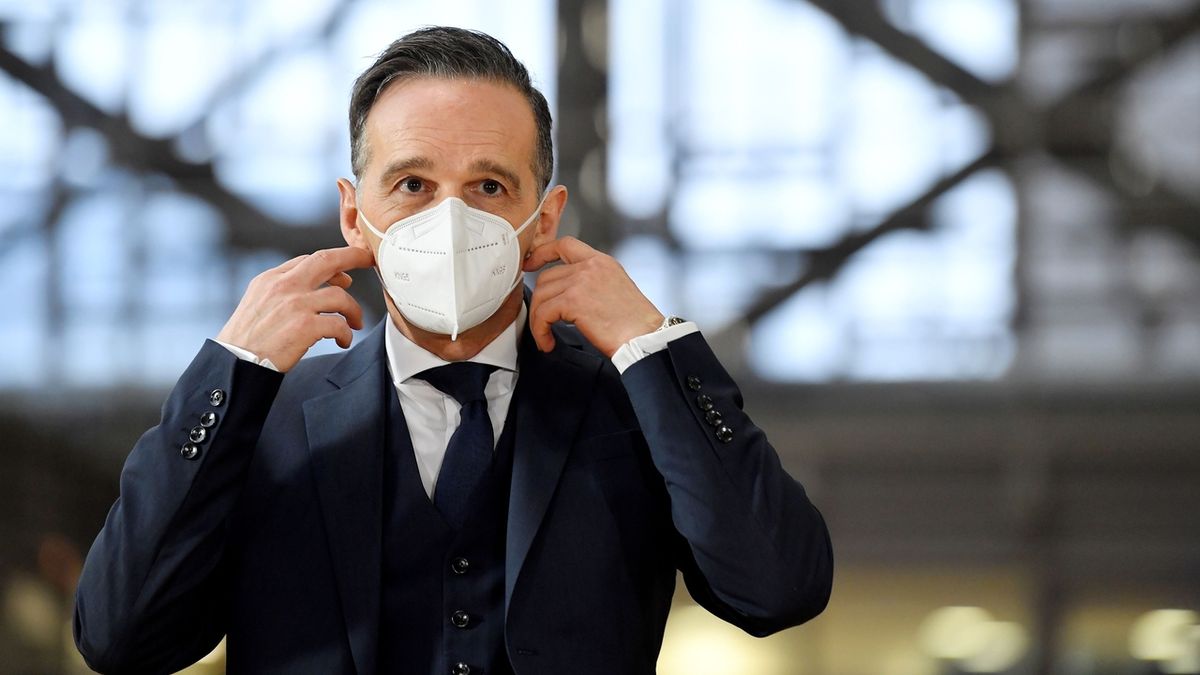 In practical terms, this means that anyone who wants to enter Germany and has previously resided in the Czech Republic within the past 10 days must register in Germany, submit a negative test and go into quarantine.

Exceptions are allowed only in the case of non-stop transit, or people only enter Germany to cross and leave the country as soon as possible. Exceptions also apply to travelers and those entering Germany for business purposes transporting people, goods or goods by road, rail, ship or plane.

Excursions from the Czech Republic to Saxony or from Saxony to the Czech Republic as part of a small border crossing are only possible for serious reasons and for a maximum of 12 hours. Shopping trips and private participation in cultural, sporting, public or other entertainment events are prohibited. Bavaria has banned all local cross-border traffic without quarantine or negative testing without exception.

Passengers should be tested every other day. The Saxon government, which has an exception, announced that it will now require Czech passengers to test two coronavirus tests per week. Bavaria also wants to take exams every 48 hours.

In Germany, the Council of the Ministries of Health, Foreign Affairs and Home Affairs decides to include them in the list of high-risk areas, and the decision is announced by the Robert Koch Institute. In addition to the Czech Republic, Germany has added 24 other countries or regions to the list of countries where the coronavirus is spreading particularly quickly. The member states of the European Union are Estonia, Lithuania, Latvia, Portugal, Slovenia and Spain, and the non-EU countries include Israel, Palestine, the United States, Mexico, and the Balkan countries such as Kosovo, Montenegro, and Serbia.

The main criterion for inclusion in the list of high-risk countries is more than 200 new cases of coronavirus infection per 100 thousand of the population during a period of seven days. These countries were identified by Germany as foreign regions with a high rate (number of cases over seven days).

Germany has also introduced a second criterion, which is the high incidence of coronavirus mutations that are dangerous or highly contagious. Germany calls these countries, which also classify a high risk, as mutated regions. Brazil, Britain, Ireland and South Africa are now in this category.