First in the world: Elephants travel thousands of kilometers by plane! the reason is… 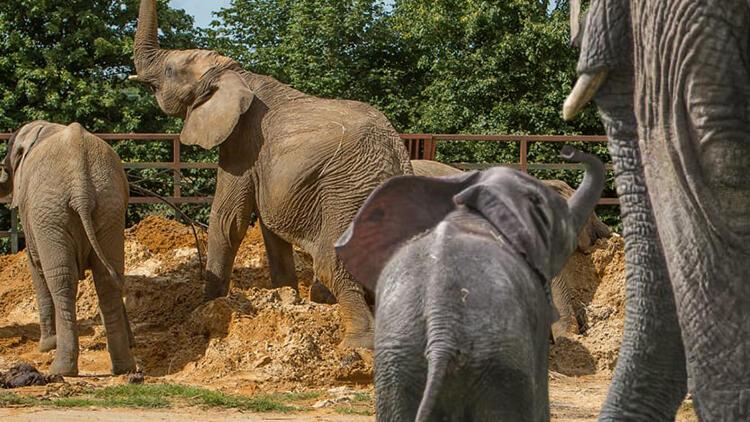 A herd of elephants was born and raised in a zoo in the United Kingdom to meet wildlife KenyaIt will be moved to!

According to a press release from the Aspinall Foundation, South since their birth England13 elephants, living in the Howletts Wild Animal Park in Turkey and not knowing wildlife at all, will travel more than 7 thousand kilometers by plane and will be transported to Kenya.

Thirteen elephants, three of them baby elephants, are to be transported in a crate in a large plane with the help of South African experts. The awareness of the animals will be open during the flight.

“This is a very exciting project and it really is a first of its kind in the world,” Damien Aspinal, President of the Aspinal Foundation, said in a press release. The association’s president, Aspinal, said the project hopes to curb the global trade in elephants and, where possible, return all animals to the wild, adding that no elephants should be put into captivity.

“We have been helping elephants since the 1970s, providing a wild future for more than 260 elephants and conducting large-scale conservation projects to ensure they are best preserved throughout their lives,” said Angela Sheldrake, CEO of the Sheldrake Wildlife Foundation, in a press release. The opportunity to live in the wilderness and freedom wherever they are, on African soil, as nature desires.”