“Conte was afraid to go up to Quirinale.” 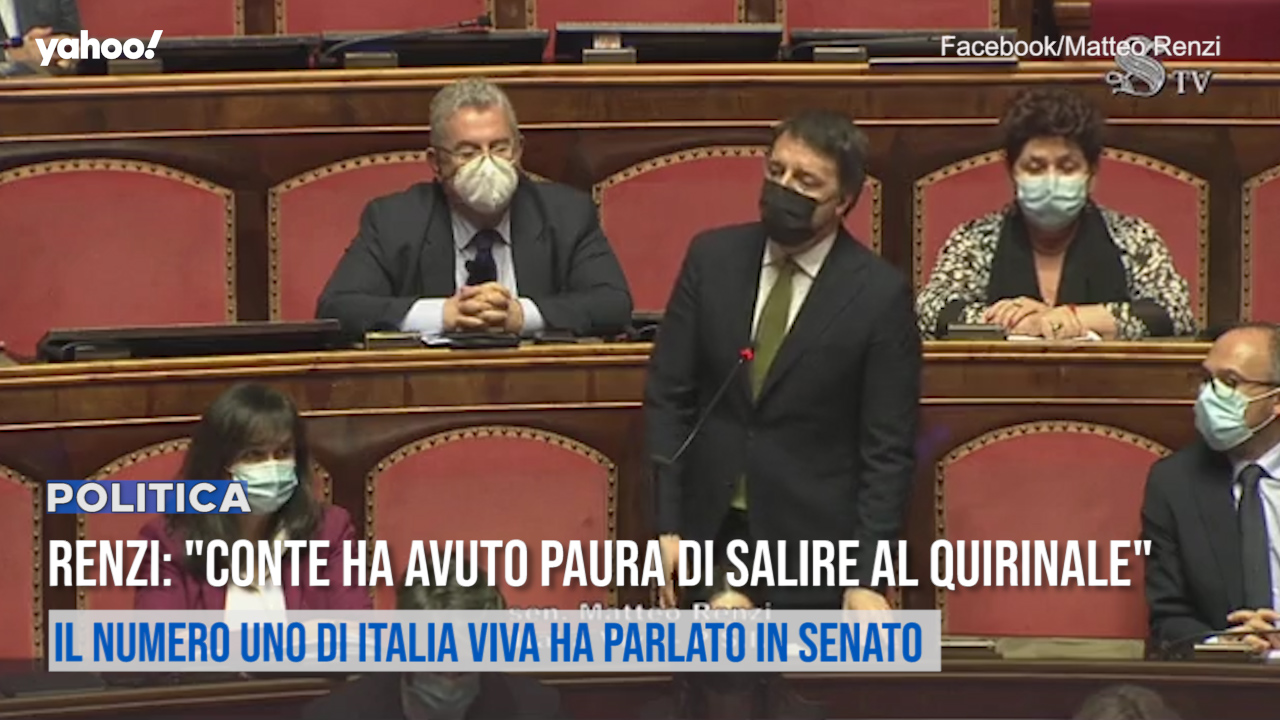 My night is at Checkpoint Washington, DC