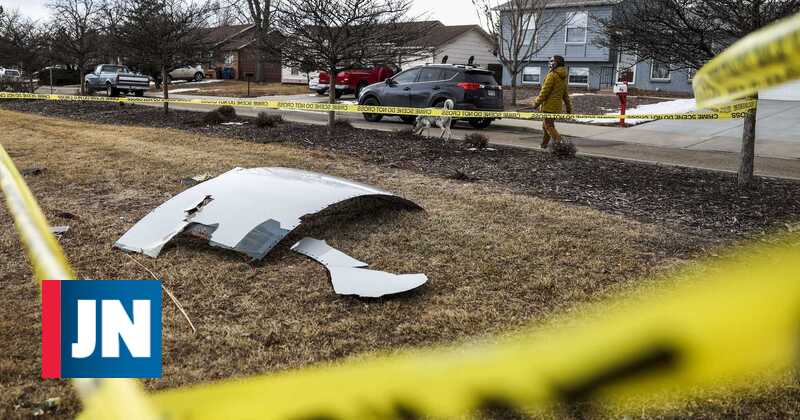 A United Airlines Boeing 777-200 crashed on Saturday in the suburbs of Denver when the plane was forced to return to the airport for an emergency landing after one of its engines failed.

The United Airlines plane took off from Denver at 8:45 PM to Honolulu. They were followed by 241 people, including ten crew members.

Shortly after takeoff, one of the engines caught fire.

According to authorities, citing the Associated Press (AP), a Boeing 777-200 managed to safely land at Denver International Airport and no one was injured on board or on the ground.

Dozens of debris littered the Broomfield neighborhood, which is 25 miles north of Denver. A large debris fell next to a residence.

Tyler Tall, a resident of this area, told the Associated Press that as he was walking with his family, he realized that a large commercial plane was flying at an odd height and that he had started photographing with his cell phone.

“While looking at the plane, I saw an explosion, then a cloud of smoke and some falling debris. The plane just went on and we didn’t see it after that,” he said.

The United Airlines plane took off from Denver at 8:45 PM to Honolulu. Landed again in Denver about 30 minutes later.

On Saturday, a cargo plane lost part of one of its engines, which exploded during take off from Maastricht Aachen Airport. Engine wreckage collided with a car that was parked in a garage in the Dutch city of Utrecht.