Birds in the world: according to the study 1.3 billion birds swallowed and only 3000 kiwis 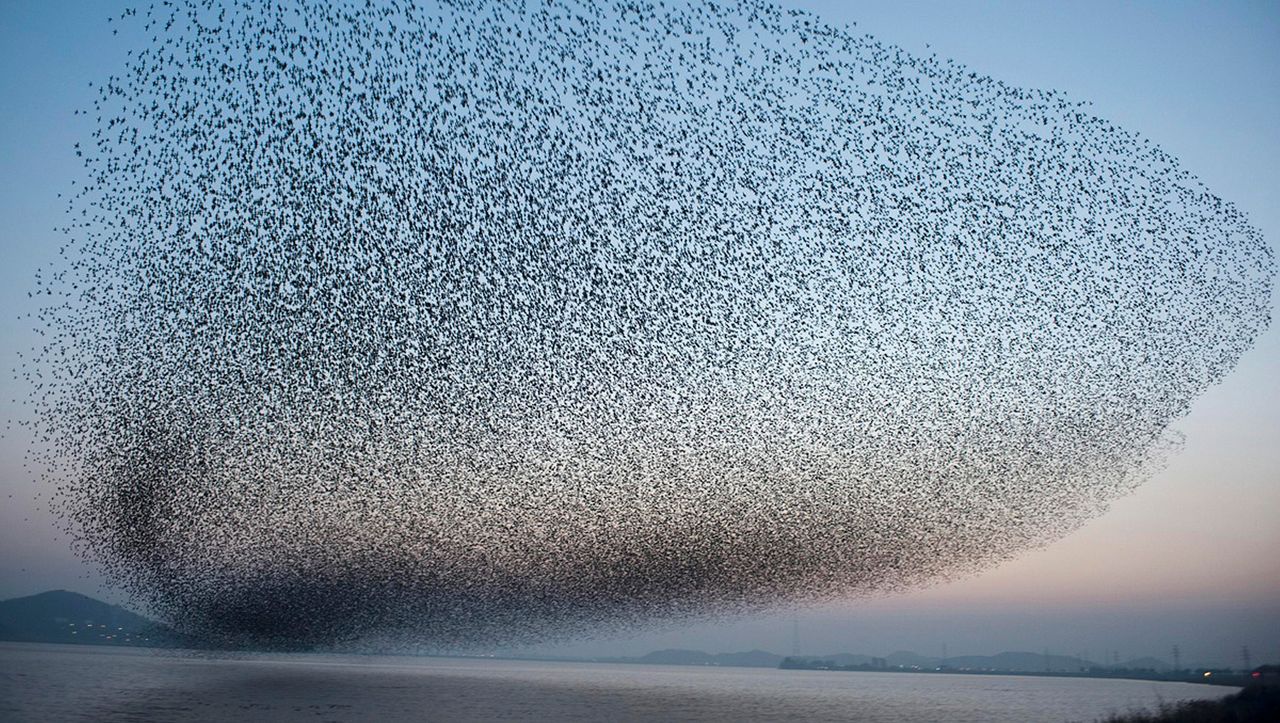 There are about 50 billion birds on Earth – about six per person. This comes from the extrapolation of Australian scientists. According to this, there are only a few species with more than a billion specimens, while many species are rare or very rare.

The study by the team led by William Cornwell of the University of New South Wales (UNSW) in Sydney is presented in the journal Proceedings of the US National Academy of Sciences. The researchers provided an estimate of the global abundance of 9,700 bird species – about 92 percent of all known species.

The remaining eight percent were not included in the estimate due to the uncertain state of the data. However, since they are all rare species, their number hardly adds to the total number of birds, the researchers explained.

According to their calculations, there are only four species, of which there are more than a billion individuals:

Counting should serve to preserve species

Only about a hundred specimens of Tornax melanogaster remain. About twelve percent of the species have a population size of less than 5,000 animals, including the extremely rare amber tern (Thalasseus bernsteini), long-bellied bushbird (Atrichornis clamosus), which is thought to be extinct, and flightless drumstick (Habroptila wallacii) . Birds from the kiwi family (3000) and substrate claws (154,000) are also rare.

The researchers write that measuring the abundance of a species is a critical first step in its conservation. “By calculating correctly what’s present, we learn about which species could be susceptible and can see how these patterns change over time,” explains lead author Corey Callahan from the University of New South Wales. If the population declines, it could be an alarm signal for the health of the ecosystem in which this species occurs.