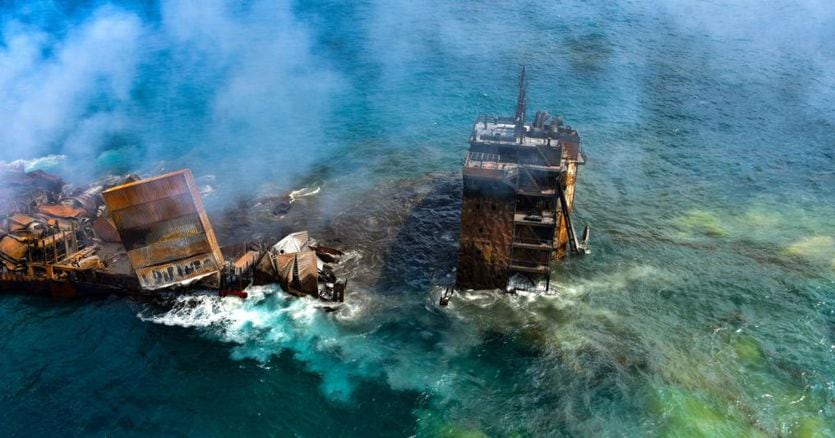 The Biden administration will suspend oil exploration licenses at the Arctic National Wildlife Refuge, a protected natural area in the northeastern part of Alaska. Then, the president rescinded one of Donald Trump’s controversial moves, carried out in his final weeks in the White House. The decision was widely awaited and follows the executive order on settlement day to halt new drilling in the Arctic.

The Ministry of Interior announced the suspension of oil and gas extraction contracts. However, this is not a final stop: management will decide whether permits are confirmed, rescinded or modified to protect the environment. In fact, the US State Department announced a legal review of the previous administration’s decision to grant the permits.

“President Biden believes that America’s national treasures are cultural and economic pillars of our country, and is grateful for the urgent action by the Department of the Interior to suspend all contracts pending a review of decisions made in the final days of the last administration. It was It could change the identity of this special place forever.”

The initiative, announced three weeks ago, undercuts one of former President Donald Trump’s main efforts to expand development of fossil and mineral fuels in the United States. President Biden, who has already campaigned, has pledged to protect the natural habitats of polar bears, caribou and migratory birds. Covering nearly 19 million acres (78,000 km²), the Arctic National Wildlife Refuge is often described as America’s last major wilderness reserve. This is an area equivalent to a quarter of the area of ​​Italy.

The drilling halt has won praise from Arctic tribal leaders but not from Republican politicians. “This action has no purpose other than to disrupt Alaska’s economy and endanger our energy security,” Republican Senators Dan Sullivan and Lisa Murkowski wrote in a joint statement with Representative Don Young and Governor Mike Dunleavy.