Australia’s Super Distributor Party: Everyone infected – except for the vaccinators 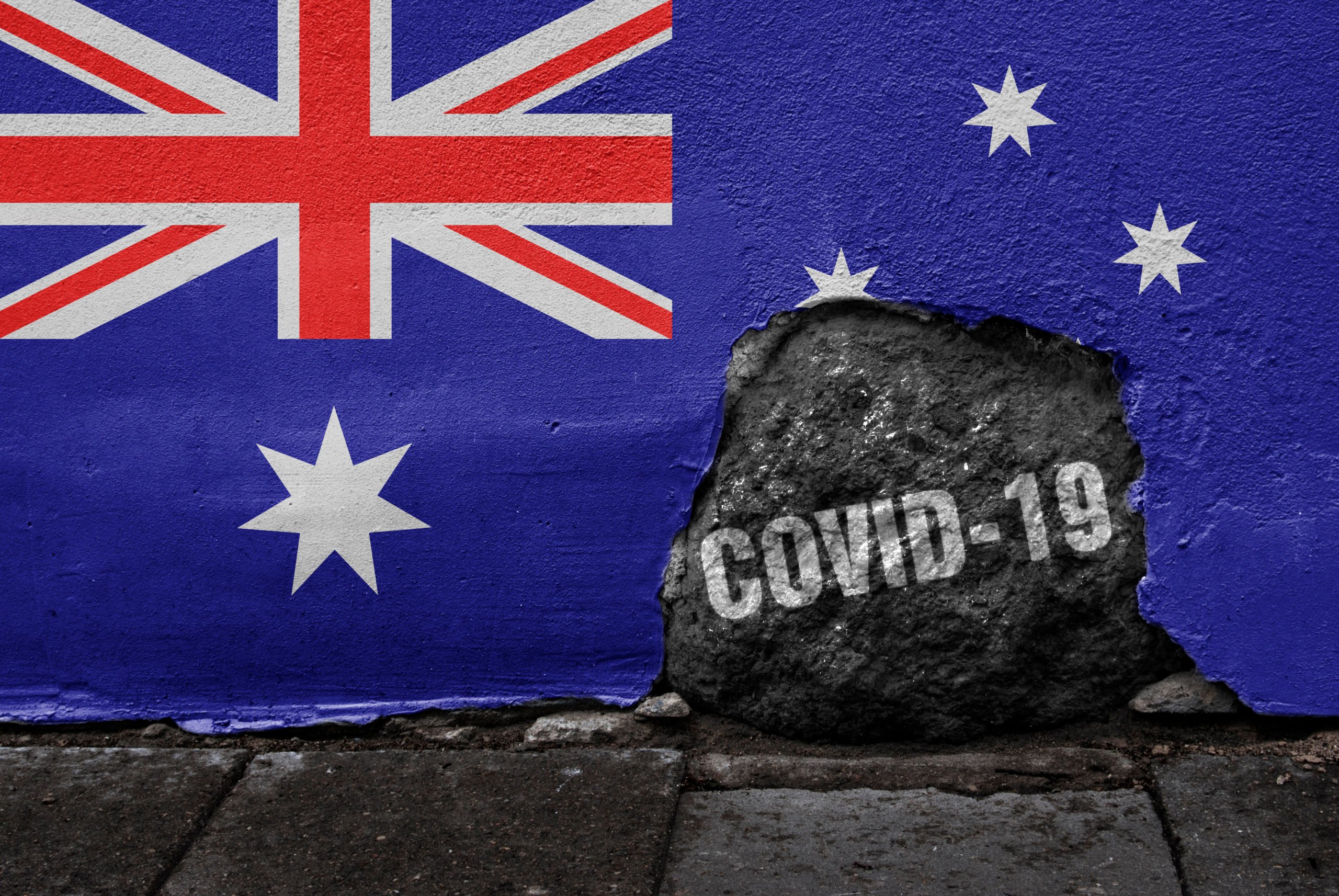 At a birthday party in Australia, almost all of the guests contracted delta contagious. However, six people remained in good health – they were vaccinated.

There are currently several clusters of outbreaks in and around Sydney. So the state of New South Wales has been closed again to contain the spread.

The delta variant is fueling the recent outbreaks in Australia. So far, only about five percent of Australians have been vaccinated.

A birthday party in Australia has become known as a ‘superspreader’ event after 24 out of 30 guests contracted the Covid-19 virus. NSW Health Minister Brad Hazzard said the highly contagious delta variant could have infected every party guest had it not been for six fully vaccinated health care workers.

“To illustrate how important vaccinations are: none of these 24 infected people were vaccinated – and all of them did,” Hazard said. Reporters from the Australian Broadcasting Corporation. “I can only repeat that the six health workers who attended the ceremony were fully vaccinated and no one was infected,” he added.

Among those six was an elderly guest at the party, a nurse who had only received one dose of the vaccine so far. However, Hazard said he has not contracted the virus either. The Christmas celebration was held on June 19 in the West Hoxton area of ​​Sydney. Seven more cases have been linked to the party where housekeeping staff came into contact with infected guests.

The Australian vaccination rate is only about 5 percent

The cases directly linked to the party are a cluster of a larger outbreak in Sydney, which in turn accounts for part of the recent infections in the state of New South Wales. There have been a total of 170 cases so far, after which the state was shut down again to contain the spread.

Restrictions are also being tightened in other areas of Australia: either by closing borders with affected areas or by re-wearing masks and social distancing indoors.

Australia was better able to control the coronavirus outbreak in the first year of the epidemic than most countries. However, the relatively low number of cases and deaths means that the country does not see a need to purchase coronavirus vaccines as quickly as other countries.

With only about five percent of Australia’s population fully vaccinated so far, the country is particularly vulnerable to the arrival of the delta variant – much more contagious than the original virus.

The article appeared first Here And translated from English.