Australia is emerging from the crisis; Its economy grows 3.3% in the third quarter 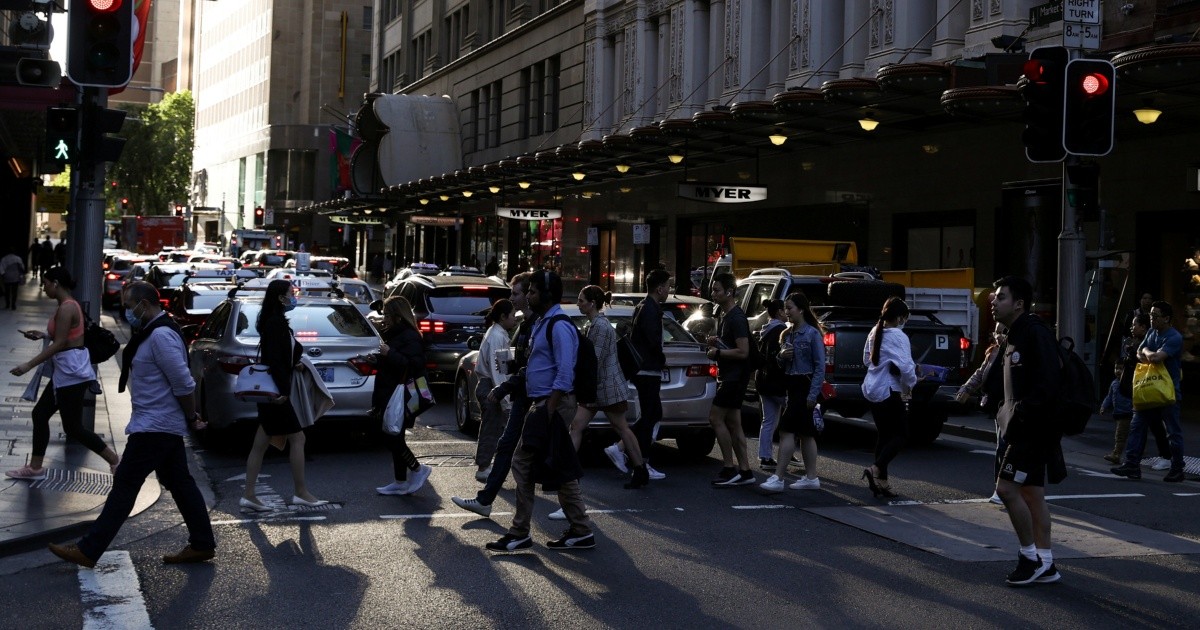 Australia emerged from the recession in the third quarter of 2020, with its GDP recovering by 3.3% year-on-year, according to official statistics published on Wednesday.

With the coronavirus epidemic under control, the numbers show resumption of business activity and an increase in consumer spending.

The Australian Bureau of Statistics (ABS) confirmed that household consumption, which increased by 7.9% from the second quarter, contributed a lot to the economic recovery.

But central bank governor Philip Lowe said that these economic indicators do not mean the absence of persistent difficulties.

“These numbers do not hide the fact that the recovery will be erratic, chaotic and prolonged. Some sectors of the economy are not doing well and others are going through great difficulties,” he told lawmakers on Wednesday.

The central bank announced that the Australian economy will not reach pre-epidemic levels until the end of 2021.

It has not yet fully recovered from the recession caused by the Coronavirus: GDP fell 3.8% year-on-year in September.

The Australian economy contracted by 7% in the second quarter of 2020 and 0.3% in the first quarter, as a result of the emerging coronavirus epidemic.

A country enters a recession when its GDP has declined for at least two consecutive quarters.

Growth was recorded despite the shutdown in September and October in the state of Victoria, which accounts for around 25% of Australia’s economic output.

READ  Three things to look out for opposite Crystal Palace