Australia has its worst floods in 50 years; Thousands evacuated 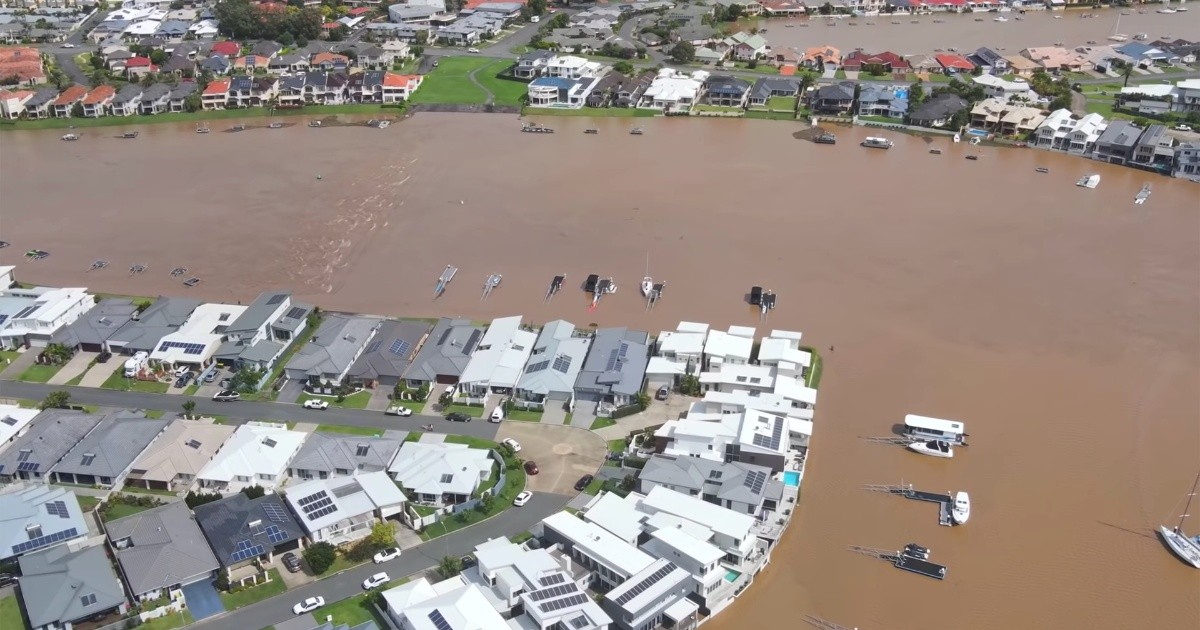 Heavy rains along the eastern coast to Australia Authorities said on Sunday that over the weekend they had caused the worst floods in half a century in some parts of the country, forcing thousands of people to evacuate and damaging hundreds of homes.

First to New South WalesAnd the Gladys PrejiclianHe said that rains across the state, the most populous state in Australia with a population of 8 million, were worse than initially expected, especially in low-lying areas in the northwest. Sydney.

“Yesterday, we expected it to be one event in every 20 years, and now it looks like one in every 50 years,” Prejiklian said in a televised statement.

People in parts of northwestern Sydney were ordered to leave their homes in the middle of the night as flash floods caused widespread damage. Late on Sunday, 1,000 more were required to evacuate.

Images broadcast on television and social networks showed massive flows of water on homes, roads and road infrastructure. The emergency services estimate the total number of homes affected to be “in the hundreds.”

Several major highways across the state have been closed, while many schools have suspended classes on Monday.

The floods contrast with the devastating bushfires that struck Australia in late 2019 and early 2020, when nearly 7% of NSW was burned.

Evacuation and flood hazards warnings have been placed in around 13 regions of NSW, including Hunter, one of Australia’s leading wine regions. Several dams, including Warragamba, Sydney’s main water supply, have exceeded their capacity causing the river level to rise.

READ  UK plans to create its own cryptocurrency • ENTER.CO