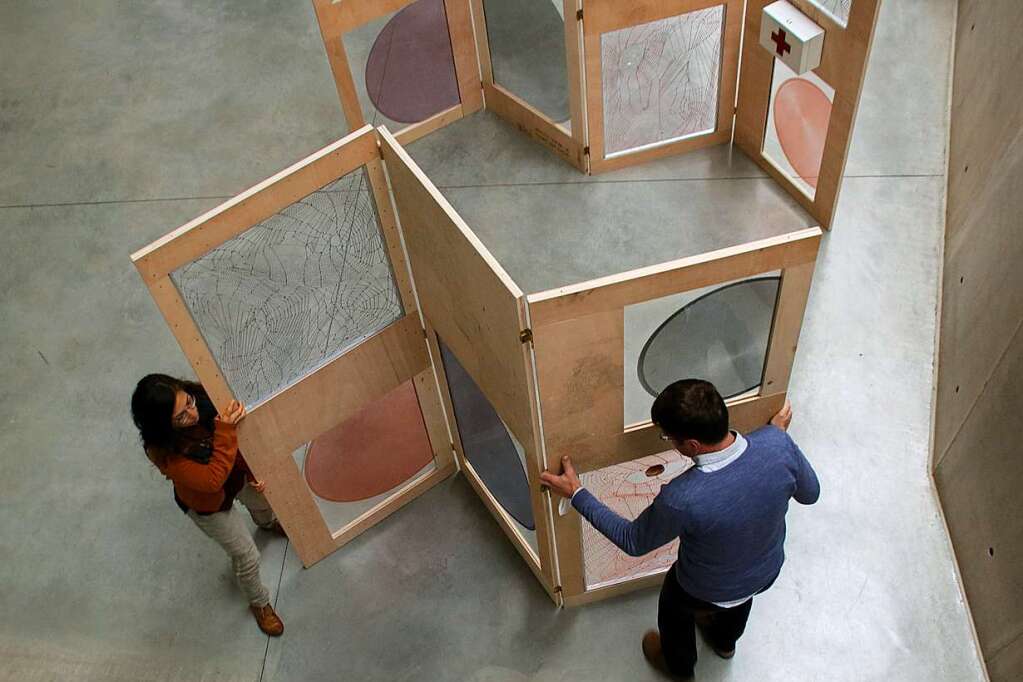 In southwest Freiburg, the local Catholic parish is taking a tour with a work of art. The installation, which consists of wall screens, can be seen in several directions.

“How do we communicate?”: This question has been occupied by the Catholic parish in southwest Freiburg for a long time. Thus, community officer Jörg Winterholder, pastoral officer Sarah Weber, and community members launched an art project in which the artwork of Freiburg artist Bettina Busch plays a crucial role.

From Sunday, June 6, the artworks will be in a different public space in one of the three districts of Rieselfeld, Weingarten and Haslach every afternoon and for two weeks. According to the initiators, it is designed so that the interaction takes place: two paraffins (wall screens) create a bedroom. In addition, some liberellos are covered with a clear imprinted plexiglass. If two of these parts are on top of each other in a visual axis, an overlapping effect (technical term: moire) is created. “It’s an experiment,” says Jörg Winterhalder. “We’re interested in how people relate to something strange and unfamiliar – with this work of art.” “If people asked why the church would do something like this, we’ve already achieved our goal,” adds Sarah Weber.

Items like designer pens and cards, which can be written on or painted and then visibly hung on the wall, also serve as an opportunity to connect with each other. The installation can be used as a suggestion box, contact exchange, wish list, or guest book, among other things.

In order to avoid large crowds, exact times and locations will be announced on the homepage shortly: kath-freiburg-suedwest.de/kontakten

On Sunday, June 6, 11 a.m., the artwork will open with an ecumenical service in the Rieselfelder Maria Magdalena Church, Maria-von-Rudloff-Platz 1, which also includes a conversation with artist Bettina Bosch.